Video Games and ESports in Schools

Video Games and ESports in Schools

Many of our students are immersed in the world of gaming. Video games have been around for decades, from the advent of Pong to today’s lifelike gaming environments. My first contact with competitive video-gaming occurred in the early 2000s, when some friends of mine played a game called Counter-Strike online. They joined an international team that was ranked highly in the world; because their teammates were global, they played late into the night and early morning. 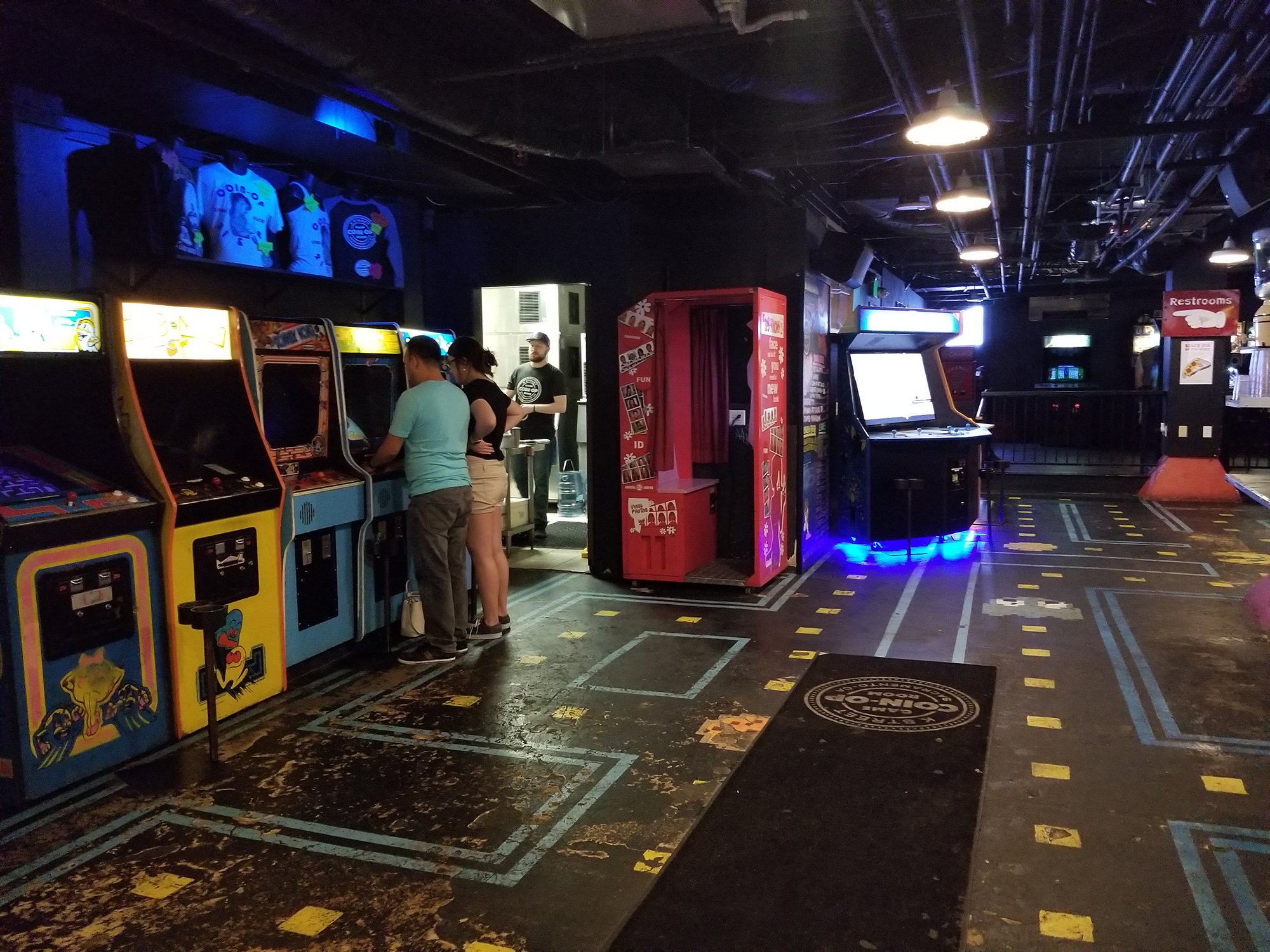 Fast forward to today, and games such as Fortnite and Overwatch are synonymous with esports and competitive gaming. Access to the games is as easy as powering on a tablet, opening up an application, and connecting to the online world. As gaming has become more accessible, the contexts in which it occurs have become more ubiquitous. In fact, Fortnite’s first world championship occurred at Arthur Ashe Stadium in New York City, and a 16-year-old from Pennsylvania won the $3 million dollar grand prize. The second place finisher was the oldest competitor—at 24 years old.

One of the largest growth areas for gaming is in educational settings. This may come as a shock, but here are some facts from Business Insider:

Postsecondary institutions are not the only places where esports teams are competing. In fact, the High School ESports League has existed since 2012—before colleges began offering scholarships for gaming. As popularity has increased, schools around the country have begun efforts to ensure consistency and safety as rules and guidelines are developed. The National Federation of State High School Associations—a countrywide high school sports governing body—has partnered with PlayVS to “introduce esports to high schools and state associations.”

Why We're Starting an Esports Club

Here at Lowell, many of our students are gaming at home and with friends outside of school, and we will be starting an esports club here during the 2019-2020 school year. This may seem counterintuitive to many families, especially when our community has spent a significant amount of time working to curtail and manage screen time. In addition, many games incorporate violent elements that are inappropriate for our students’ ages.

But we have taken these considerations into account when planning this experience. The games our students will play are not rated above their age level. The gaming will occur in a team practice environment with multiple adult coaches led by our Technology Team, and TVs will be mounted on a central cart so that all players have to face their teammates during gameplay. And while competition will motivate many of our students, winning won't be everything.

So what are the benefits? With an emphasis on teamwork, face-to-face interaction, and friendly competition, our goal is to create a age-appropriate environment in which students can gain and develop skills—including interpersonal communication, adaptability, shared responsibility, and supporting one another in challenging situations—that parallel those required on the soccer field, basketball court, and other sporting contexts. By gaming together in a space that is designed to promote interaction through device setup and game choice, we will provide a healthy atmosphere for players to pursue team goals. Professor Ingo Froböse at the German Sports University has been conducting research on esports for several years, and has found that that skills required in the more “traditional” sports correlate to the training, strategy building, and competitive environments of the esports world.

One of the greatest benefits of playing sports is that challenges are inevitable; growth occurs when participants persevere in their attempts to meet them. This applies directly to esports as well, with most video games programmed to present multiple obstacles to players throughout their journey. Providing our students with a safe, monitored context in which to overcome obstacles and achieve success offers plenty of opportunities for life lessons.

Looking to the future, we plan to give students experience with league games like Rocket League and create a team that could compete against other schools. This would increase opportunities for students—particularly those to whom the traditional sports teams do not appeal—to represent Lowell on a larger stage. As the national and global trend towards esports continues and the infrastructure grows, we want to ensure our students are having fun in a safe, responsible way. Through the Lowell ESports Club, our students will develop respect for others and for themselves as they challenge themselves and navigate a team environment in gaming.

Sam earned his bachelor's degrees in elementary education and psychology from the College of William and Mary and his master's degree in the integration of technology in schools from George Mason University. Sam has taught at the elementary, middle, and high school levels.