Tips, Resources, and Tools to Help Guide the Children in Your Life

Doug Nowlin received his bachelor’s degree from the University of California, Santa Barbara. After graduating, he became a park ranger with the National Park Service and was stationed at numerous national parks, including Hawaii Volcanoes, Statue of Liberty, Everglades, and Yosemite. He received his elementary teaching credential, with certifications in health and physical education, from Humboldt State University. He was a classroom teacher at schools in California and Florida before joining the Lowell School faculty as a physical education teacher in 2014. 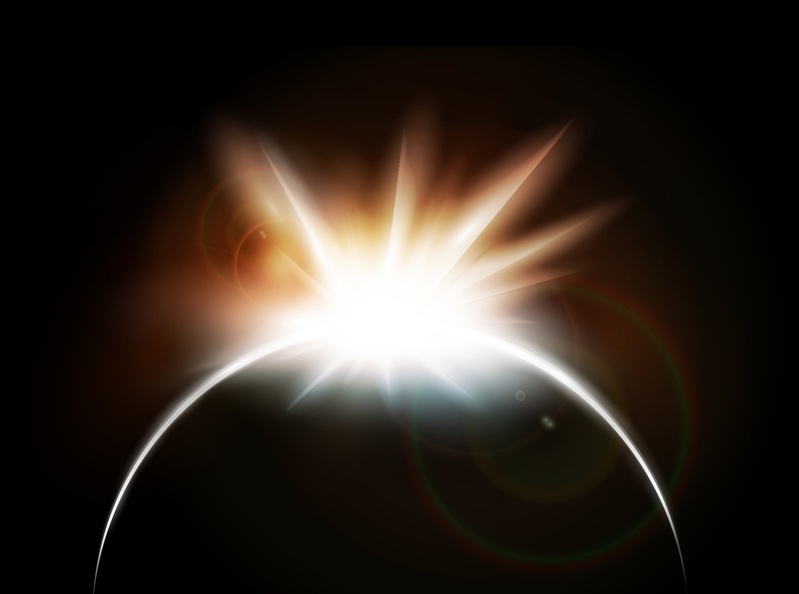 There’s an astronomical event happening this summer that you and your family won’t want to miss! There will be a total solar eclipse going all the way across the United States from Oregon to South Carolina. If you want to nurture...